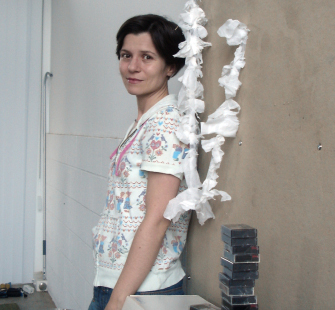 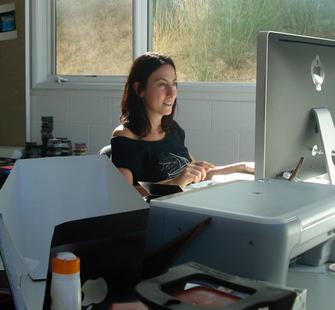 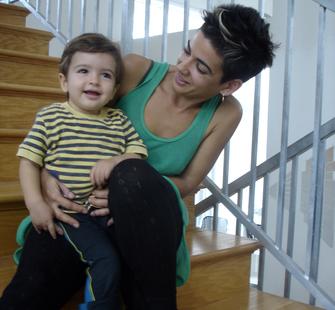 Oda Projesi is an artist collective based in Istanbul. It is composed of three members; Özge Açıkkol, Güneş Savaş and Seçil Yersel who turned their collaboration into an art project in 2000. The project members had met in 1997 and decided to rent and share an apartment as a private studio in Galata.  Although not intendedly, the apartment they rented in Galata started to be evolved into a multi-purpose, and public space, with a shift in the usual role of the audience in the contemporary art scene. Oda Projesi space opened on January 22nd, 2000, soon after the first project, the apartment became a gathering place not only for other artists, architects, sociologists, musicians, but mainly for the neighbours. This 45 square-meters space in Galata functioned as a non-profit space with zero budget, hosting nearly 30 projects, up until 2005, when Oda Projesi was evicted from the apartment due to the process of gentrification increasingly penetrating the neighborhood. Since then Oda Projesi has a mobile status and continues to raise questions by using different mediums and different spaces like a local radio station, a book, postcards, newspapers or giving form to different meeting points.

Oda Projesi has been experimenting with alternative ways of using and producing space, by either creating "the collective game" or trying to find it in the already existent daily life. In addition to the production of space, there is the production of an other language, or rather, a set of new languages. This is all intentional: an intention to be present in a neighborhood and in a city, and to be aware of the fact that all of us are "neighbors".