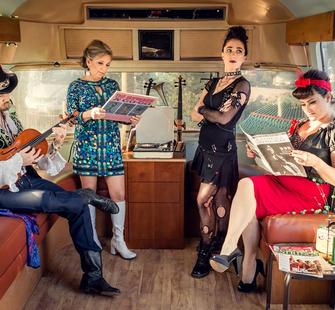 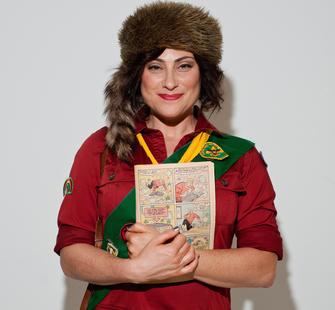 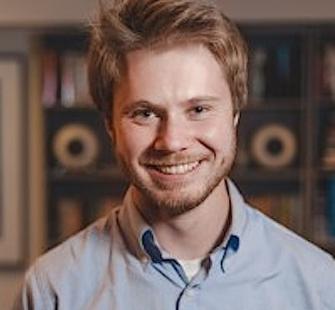 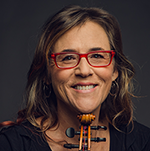 RVSQ’s surprisingly broad repertoire embraces the diverse influences of all four players, from classical, jazz, and rock, to songs and styles from West Africa, Brazil, and rural America. Yet while four distinct voices can be heard, in seven years of performing together, the Quartet has achieved a true group sound.

Starting from the eclectic, musically sophisticated base of the San Francisco Bay Area, RVSQ has found a national audience since releasing their debut CD in 2010. Recent accomplishments include: