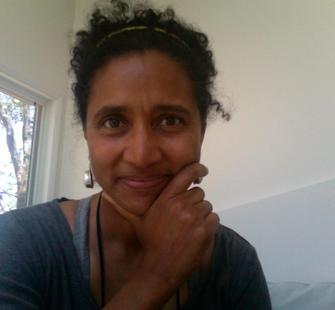 Founded in 1980 by San Francisco-based choreographers Joanna Haigood and Lynda Riemann, Zaccho Dance incorporates elements of film, theater and installation into aerial dance performances. Haigood, who has been Artistic Director since 1983, is known for her choreography of site-specific pieces that use natural, architectural and cultural environments as points of departure for movement and narrative exploration. Before creating a dance piece, Haigood and her Company research the characteristics and history of the space, often inviting the local community to be involved in the process. In a recent work called “Picture,” which focused on three inner-city areas, teens helped collect stories, photographs and video footage of the neighborhoods. The visual elements were then incorporated into the performance as large-scale collages projected on buildings. In addition to performances, Zaccho offers aerial dance classes and workshops to both adults and youth and presents a concert annually at Theater Artaud in San Francisco.