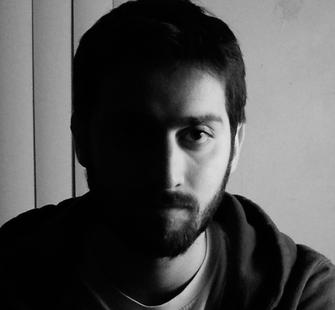 Fady Hadid is an Iraqi graduate student in USC School of Cinematic Arts. He produced Hometown Baghdad, a documentary web series following the lives of Iraqi 20-somethings trying to survive in Baghdad. He has held various production positions during his career including producer, cinematographer, and sound designer and has worked on several award-winning films. Fady holds a Bachelor of Science in Information and Communication Engineering from the University of Baghdad and he is a member of several Iraqi artists’ initiatives that support and produce theater, art and films.