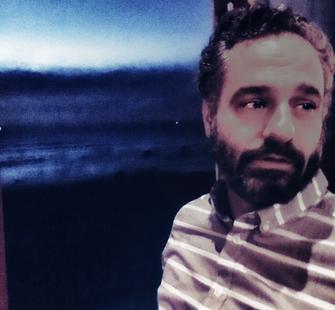 Gregory Hurcomb was born and raised in New York City, NY and New Jersey, USA. He received his Masters in Architecture from the University of Pennsylvania School of Design in 2010. He also earned a certificate of General Studies in Photography from the International Center of Photography in New York City in 2000 and a Bachelor of Arts with High Honors from Rutgers University in English Language and Literature/Letters in 1999. While at the University of Pennsylvania he was awarded the E. Lewis Dales Traveling Fellowship, an award for excellence in portfolio design and the Donald Prowler Memorial Prize, awarded as a scholarship to graduate students whose work advances the design of sustainable architecture. In November of 2015 he was a selected presenter at the Association of Independent Colleges of Art and Design Symposium: Exploring Science in the Studio where he presented work that examines the place, purpose, potential, and role of science in contemporary [Art + Design] education. Currently he is a Guest Artist at the Sally and Don Lucas Artist in Residency Program (LAP) at Montalvo Arts Center in Saratoga, CA.