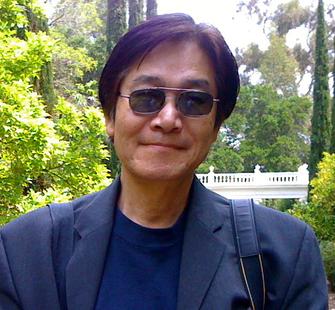 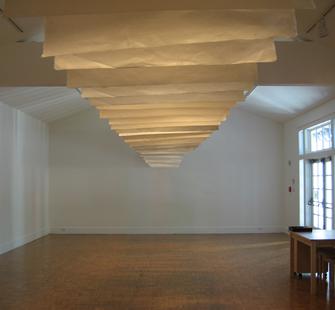 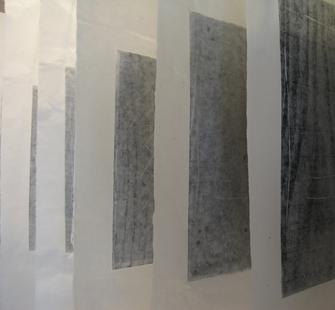 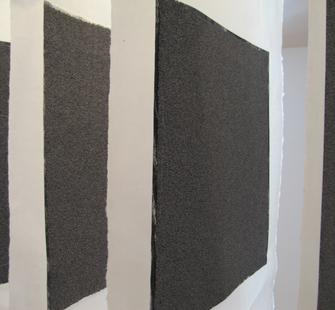 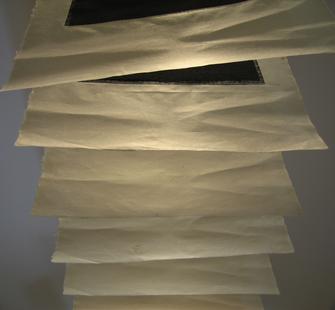 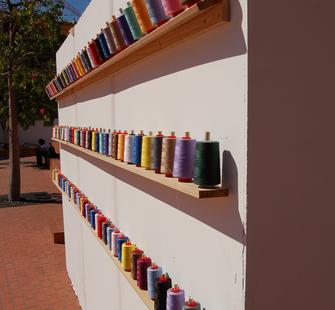 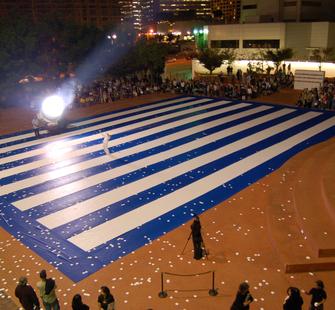 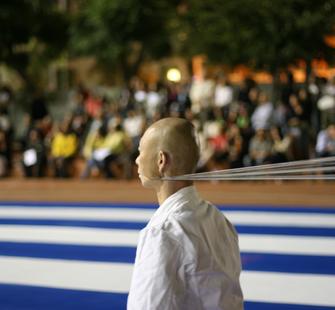 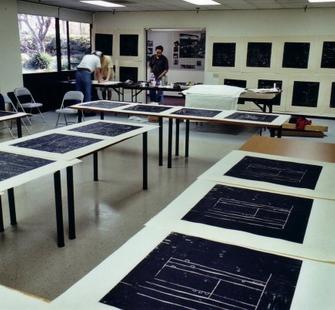 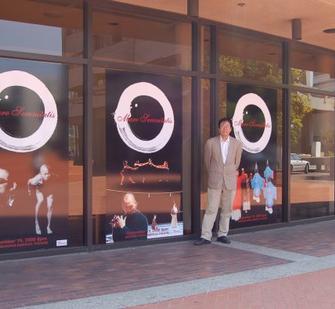 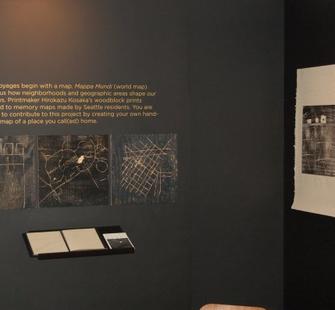 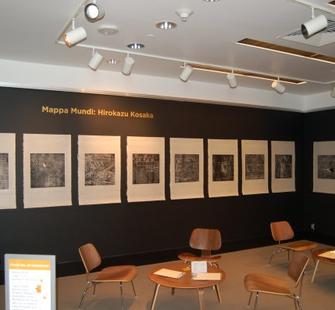 Born in Wakayama, Japan in 1948, Hirokazu Kosaka now lives and works in Los Angeles, where he serves as Visual Arts Director at the Japanese American Cultural and Community Center. As a student at the Chouinard Art Institute, where he graduated with a BFA in painting in 1970, Kosaka began to explore the art of performance, looking toward artists such as Wolfgang Stoerchle, Allen Ruppersberg, William Leavitt and Chris Burden for inspiration. As a young artist, Kosaka also began to incorporate Eastern traditions in his art, drawing from his appreciation of the centuries-old traditions of Noh drama and Kabuki theater, his knowlege of the ground-breaking experimental art of Japan’s Gutai Group in the mid-1960s, as well as his own experience with Buddhist chanting and Zen archery.

In 1973, Kosaka returned to Japan where he completed a three-month long performance piece called “Soleares” and later embarked upon a traditional 1,000-mile Zen pilgrimage called “The 88 Temples.” After completing this spiritual journey, Kosaka remained at a Buddhist monastery and was ordained as a Shigon Buddhist priest. He later returned to Los Angeles where he began to create large-scale, process-oriented artworks infused with the teachings he learned as a priest.

Today, Kosaka is known for his large-scale, performative pieces, which often use publicly accessible space as a platform for dance, performance, and visual art practice. Kosakas work has been seen and performed at venues including the Museum of Contemporary Art, Los Angeles; the Japanese American Theate, Los Angeles; the J. Paul Getty Center; the Seattle Art Museum; and the Indianapolis Art Museum. Selected grants and awards include a Creative Capital grant, a Rockefeller Foundation grant, aCalifornia Arts grant, and a Los Angeles Endowment for the Arts grant.