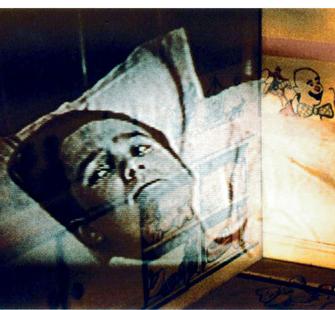 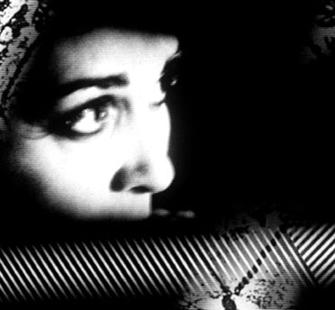 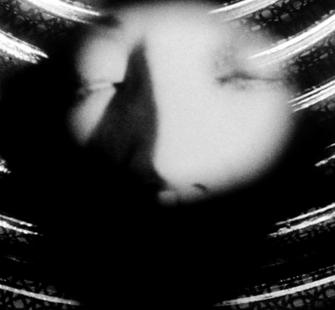 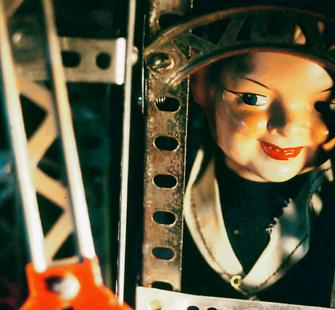 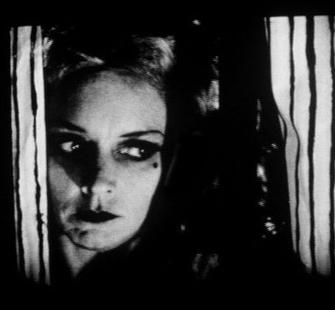 Janie Geiser is an internationally recognized filmmaker and theater artist, whose work is known for its sense of mystery, its detailed evocation of self-contained worlds, and its strength of design. Geiser has made a significant contribution to the field of contemporary puppet theater for two decades through her innovative multi-media performances. Her films are ”as extravagantly beautiful as they are difficult, and as allusive as they are elusive” (Cinemascope, Spring 2001). Geiser’s films have been screened at the Whitney Museum of American Art, the Guggenheim Museum, the Museum of Modern Art, and at the New York Film Festival, Toronto Film Festival, and the Hong Kong International Film Festival. Geiser’s performance works have been presented at Arts at St Ann's, The Public Theater, The Walker Art Center, MOCA, Redcat, and the Velaslavasay Panorama. She has been recognized with an Obie Award and a Guggenheim Fellowship, a Rockefeller Media Artist Fellowship, as well as funding from the NEA, the MAPfund, the Henson Foundation, Creative Capital, the Center for Cultural Innovation, Durfee Foundation, and others.

Geiser’s recent film Magnetic Sleep, funded in part through a commission from the Montalvo Arts Center, was presented at the 2009 the Rotterdam Film Festival. Her recent diorama performance, The Reptile Under the Flowers, was presented in May 2009 at the Museum of Jurassic Technology.

A Los Angeles resident, Geiser is also Co-Artistic Director of Automata, a non-profit organization dedicated to the creation, incubation, and presentation of experimental puppet theater, experimental film, and other contemporary art practices centered on ideas of artifice and performing objects. She is currently working on a new short film, Ghost Algebra, and collaborating with composer Daniel Rothman and librettist Andrea Loselle on Sigmaringen, a chamber opera with puppets, which will premiere in Graz, Austria, in 2010.