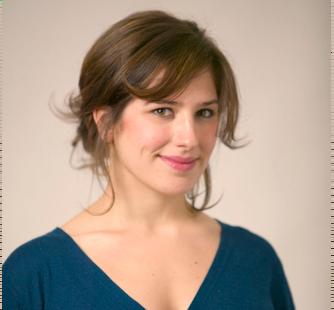 Katherine has worked in kitchens abroad and at home. Beginning in New York, she founded Kitty’s Catering Servicio and catered a range of events for such clients as MoMa New York, Columbia University and the China Institute among others. Her two and a half years abroad began as an apprentice with organic farmers and artisans in the Piedmont and led her to restaurants in France, Italy and Portugal. While in Portugal she was the pastry chef at A Travessa, received favorable press, and authored a weekly food column for Destak, a daily with circulation in Portugal and Brazil. A set of her recipes appeared in the September 2008 issue of Real Simple Magazine. Most recently she worked with Slow Food Nation and guest curated the Slow Film Presentation at Yerba Buena Center for the Arts.