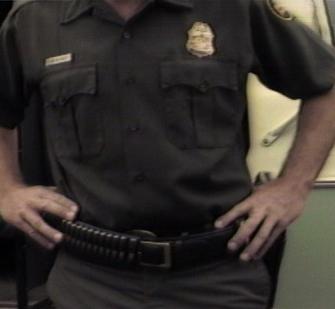 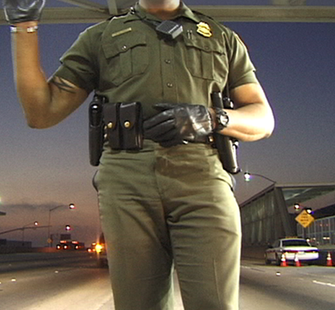 Born in Los Angeles in 1948 and raised in Nogales and Tucson, Arizona, Louis Hock attended the University of Arizona, graduating with a BA in Psychology in 1970. He then relocated to Chicago where he completed his MFA at the Art Institute in 1973.

Known today for his videos and media installations, Hock began making films as a student at the University of Arizona. In 1977 he joined the faculty at UC San Diego, where he continues to teach today. Drawing from his experiences living near the border of the United States and Mexico in both Arizona and California, Hock’s controversial artworks often address the ongoing cultural clash on both sides of the border.

Hock’s work has been exhibited at numerous venues both nationally and internationally, including the Museum of Modern Art in New York; the Museum of Contemporary Art, Los Angeles; the Whitney Museum of American Art, New York; the San Francisco Museum of Modern Art; and the Museo Nacional Centro de Arte, Reina Sophia in Madrid. In addition, Hock’s work has been recognized with grants and awards from Rockefeller Media, the National Endowment for the Arts, and the American Film Institute among others. Hock has also been involved in the production of eight public art media events.