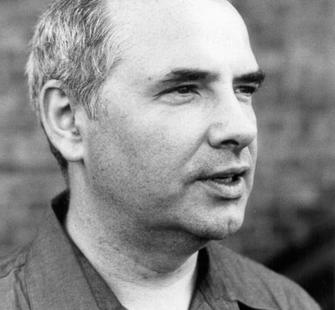 Marek Walczak's work integrates physical experience with technological practice. Artworks include interactive pieces such as Apartment, which was shown at the Whitney Museum and many venues worldwide. Projects bridge physical installations with user interaction, including a two block long facade at 7 World Trade Center that reacts to pedestrians walking beneath it (with James Carpenter Design) and video installations that activate physical space based on user engagement such as Third Person, shown at the ICA, London. Current projects include Noplace, a real-time analysis of paradises on the Internet, commissioned on Tate online and shown in Beijing last summer.