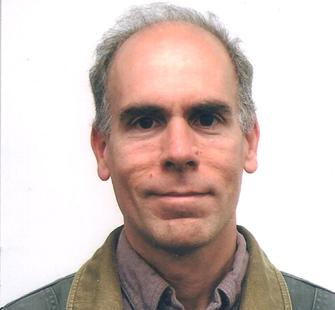 Philip Douglas Portoghese (born 1965, Minneapolis, Minnesota) is a painter and sculptor based in New York City and Switzerland. He grew up in an art-rich environment both at home and at school in Minnesota, becoming active at an early age in creative activities ranging from ceramic sculpture to filmmaking and music as a teenager, and going on to attend Macalester College in Saint Paul, Minnesota, where he concentrated on studio art from 1983 to 1985. He then continued his art education at the University of Wisconsin–Madison from 1987 to 1990, where he received a Bachelor of Science Degree in Studio Art with an emphasis in Sculpture. He subsequently received a Masters of Fine Arts Degree with an emphasis in Sculpture and Painting in 1993 from the University of Iowa. In 1996 Philip moved from Minnesota to New York City, where he has pursued and developed his work as a painter and sculptor. He has produced a wide range of work in oils, water-based mediums, plaster and clay, as well as on the computer. Philip has exhibited his work on a number of occasions, most recently as a participant in organized Open Studio events in Brooklyn.