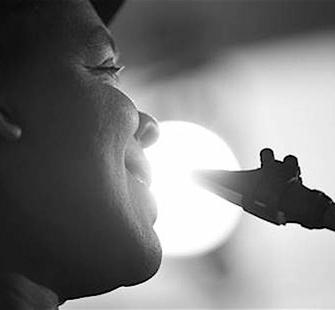 After graduating from the Higher Institute of Art in Havana and working as a saxophone professor at the National School of Music in the same city, Filiu joined to the well-known band Irakere, lead by Chucho Valdes, from 1997 to 2006. In 1999, he participated in the recording of the album Babalu Aye, which was nominated for a Grammy Award. Filiu also played alto saxophone for Valdés’s album New Conceptions, which won a 2004 Grammy Award. Filiu was David Murray’s musical director for three of his albums,Now is the Time (2002), Waltz Again (2005), and David Murray Plays Nat King Cole en Español(2009). Also, Filiu has played and recorded with other important musicians, such as Lazaro Ross, Compay Segundo, Omara Portuondo, Pablo Milanés, Incognito, Doug Hammond, David Virelles, Gonzalo Rubalcaba, Dafnis Prieto, and Henry Threadgill, among others. In 2010, he recorded his album Musae with musicians David Virelles, Reinier Elizarde, Marcus Gilmore, Dafnis Prieto and Adam Rogers. In 2012, his album Musae was awarded Best Jazz Record in the Cubadisco International Fair in Havana, Cuba. In 2013, he received the Jazz Gallery Residency Commission and wrote his Suite Quartería, which will be recorded this summer in New York.